Much of the country lies between the Tropic of Cancer and the Equator. It lies in the monsoon region of Asia, with its coastal regions receiving over 5,000 mm of rain annually. Annual rainfall in the delta region is approximately 2,500 mm , while average annual rainfall in the Dry Zone in central Myanmar is less than 1,000 mm . The Northern regions of Myanmar are the coolest, with average temperatures of 21 °C or 70 °F. Coastal and delta regions have an average maximum temperature of 32 °C  or 89.6 °F

November to February is warm to hot during the day and the air is relatively dry.

March to May is intensely hot in most of the country.
In the cool and hot seasons, you are unlikely to experience any rain.

June to October is the monsoon season, with high rainfall. From June to August, rainfall can be constant for long periods of time, particularly on the Bay of Bengal coast and in Yangon and the Irrawaddy Delta. In September and October, the rain is less intense and you will experience more sunshine. 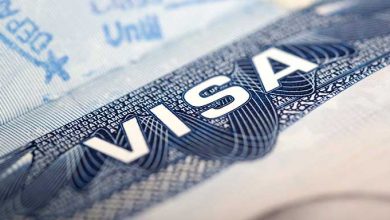 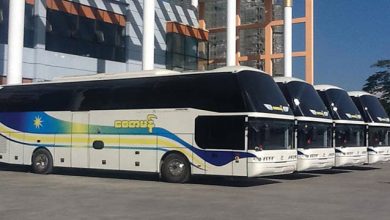 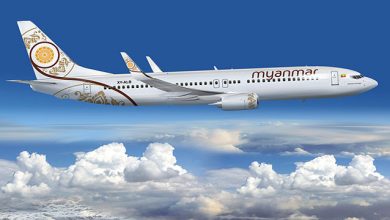